Pizza is one of those foods that can be good under almost any circumstances. Whether you are getting a cheap slice or a personal pie at a nice restaurant, you will most likely enjoy yourself. That’s not to say, of course, that you should always settle for the lowest of the low. Every so often it’s good to treat yourself to a nice pizza once in a while. You know, the kind that feels and tastes special. What is that special taste that occasionally makes you think “yes, I’ll remember this pizza”? Well, we believe it’s the way it is cooked, which is why we put so much effort into delivering not just any pizza, but the best brick oven pizza in Los Angeles. 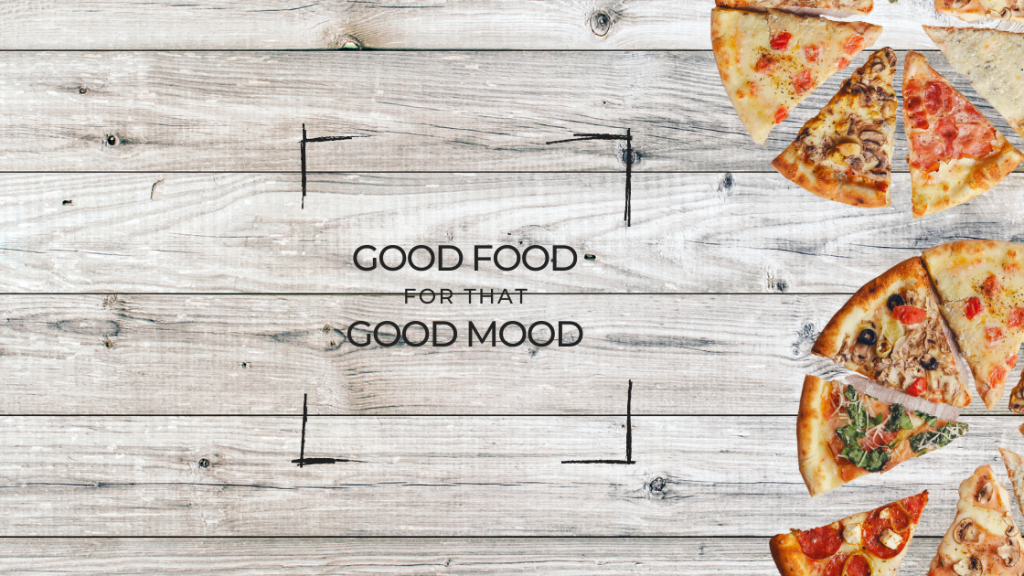 Brick ovens are part of an ancestral cooking tradition. In fact, the first stone ovens predate the invention of writing itself. The masonry ovens we use to this day appeared at around the time we first started implementing grain agriculture, which saw the origin of bread and beer. Why have they stuck around for so long? Well, because of how well they work. Brick ovens remain in use today because of how their use affects the cooking process and the food flavor. While modern ovens or electric ovens cook food by moving hot air around inside an insulated box, a brick oven soaks up the heat. This means that the food is not only cooked by hot air, but also by the heat slowly released by the oven walls.

Bread and pizza get a whole added benefit from being baked inside a brick oven, for there is no need to conduct the heat via pans like in the oven you have at home. Instead, the heat is conducted directly into the food from hot floor bricks, which results in added rising action in pizza and bread, which is what bakers call oven spring. This is why we are not afraid to call ours the best brick oven pizza in Los Angeles. Brick ovens seal in the steam produced by the water in the dough. This supercharged steamy atmosphere helps produce a much more flavorful and chewy crust while staying moist and tender. In fact, according to the Verace Pizza Napoletana Association, wood-burning stone ovens are a requirement to make true Neapolitan pizza.

There’s nothing more fulfilling than a slice of good pizza. Isn’t there something special about taking that first warm bite of cheesy, delicious goodness? Most of us are content with a slice of pizza, any pizza. However, we at WOOD Silver Lake believe that you deserve more than just some random pizza. You deserve the best one out there, which is why we put so much effort into crafting the best brick oven pizza in Los Angeles. If you would like to order some, you can swing by our restaurant at 2861 Sunset Blvd or give us a call at (323) 667-9940 to order pickup or delivery. The best Neapolitan pizza is waiting for you here.