Los Angeles is home to some of the best Italian foods outside of Italy itself, and it has a long history of association between the American City and the Italian flavors of Sicily and Southern Italy. This tradition dates back to the 19th Century when LA saw a lot of immigration from the poorer areas of Italy. These immigrants brought with them a love of quality food, according to LA Weekly, made with “modest local ingredients, and rarely included land animal protein…meatballs hadn’t even entered the picture.” This ambition, coupled with making the most out of what the cooks could afford, that most of the Italian eatery areas near me are likely to provide you with a taste of Italy not seen elsewhere in America. Wood Silverlake can help you to understand more about what to expect from this traditional menu.

Enjoying Italian Regional Dishes in An Italian Eatery Near Me

The first signs of Italian regional dishes being cooked and sold to the general public begins in the early years of the 20th Century, with the founding of a restaurant called Cavour.  The new access to American meats, particularly beef, meant that the standard dishes of Italy were being transformed into something different – the majority of early Italian restaurants also offered American dishes like potatoes and beef to keep their non-Italian customers happy.  Food from the 1950s and 60s was still heavily influenced by the Southern Italian heritage of Los Angeles’ Italian residents. this means plenty of garlic, red sauces, and of course Pizzas. The latter was so popular that the whole of America took pizza to its heart, creating their own versions of traditional Italian pizzas to keep the interest of the public. 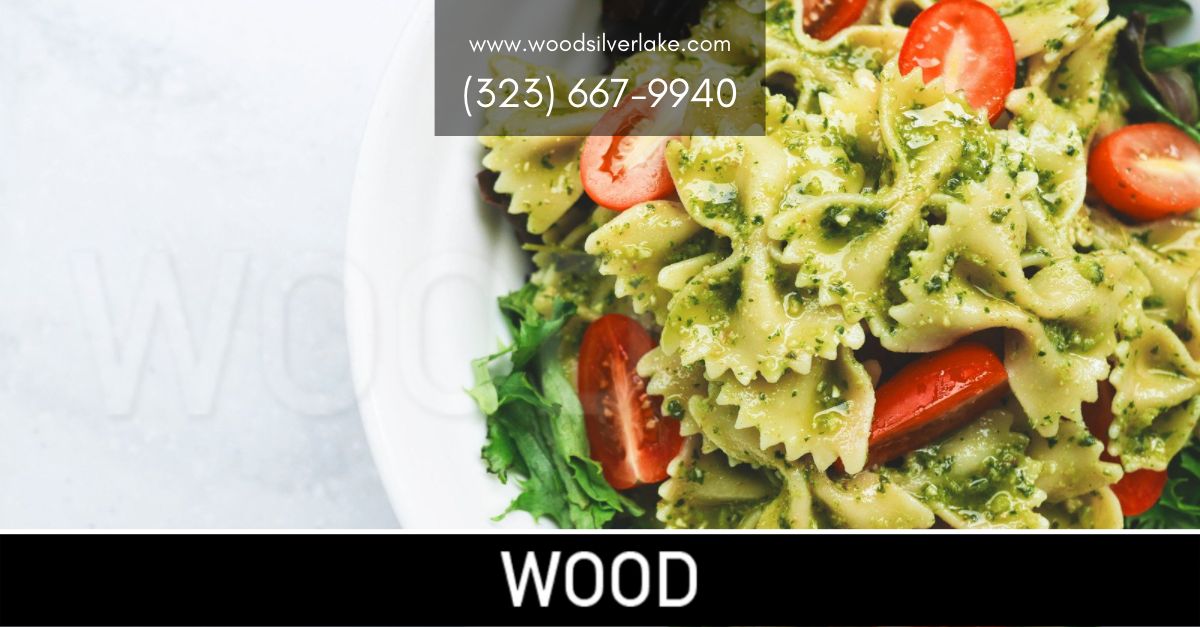 By the turn of the last century, Italian food in LA had changed significantly. Now more people wanted the Italian food being demonstrated on TV, full of cheese and vegetables and wine – Porcini mushrooms and radicchio leaves, for example – and as Italian became both fashionables with the LA celebrities, and popular within every part of Los Angeles, it became a mix of that traditional home cooking from Italian immigrants and the more elaborate dishes that customers expected. However, recently there has been a tendency to look backward, towards the more traditional forms of Italian cooking which were honest and simple and still full of flavors: “Local products, artisanal cheesemakers, butchers…farmers and gelato makers” as the LA Weekly report states.

Modern Italian cooking has kept the heart of LA’s Italian immigrants, keeping the food simple, fresh, and honest but also adapting to the new ingredients which were introduced in the 1970s. If you are looking for great Italian cooking with fresh ingredients and a delicious taste, then you should reach out to Wood Silverlake. Try our range of pizzas today by ordering takeout or come visit us at our restaurant in Silverlake. Contact us online for more information or call 323-667-9940 now.